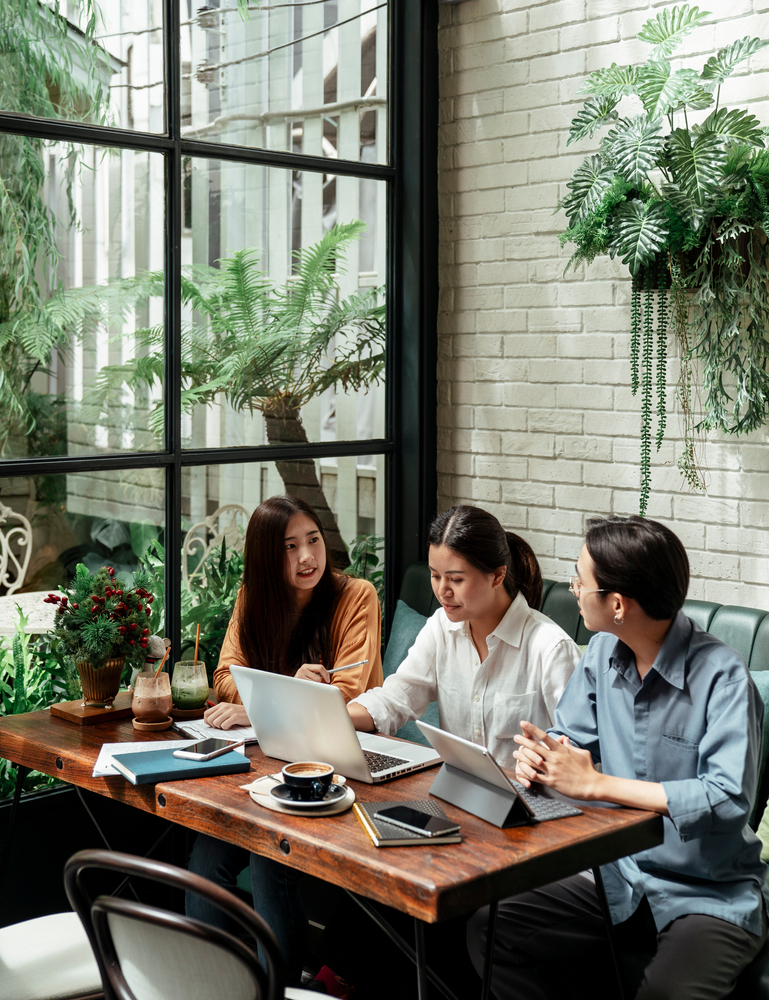 Test automation is crucial, with more focus on lowering the time for test execution and acting as a safety net to capture internal regression defects. In Agile conditions having shorter cycles of delivery, accentuation for test automation exceeds regression testing to new, updated features.

It is crucial to create faster, sustainable and reliable automation when creating automation that is synced with advancement and delayed script integration to develop the workflow from end to end.

New perception and skillset are required that evolve around new difficulties that are associated with the reliability and maintainability of test automation. We discuss spiral strategy blended with a critical review of the automation pyramid, and a series of techniques together with extensive analysis of the automation process is reviewed in this paper. We also looked into some challenges and how it is tackled to improve the entire development process.

We project the effectiveness of In-Sprint Automation towards saving time and lowering the cost incurred in an organization.

Software testing just like other technological operations continues to advance, becoming faster and smarter in operation than before. The testing landscape in the previous years has experienced the waterfall model in which testing is implemented after the stage of development to an iterative Agile and DevOps. The Agile and DevOps approach allows no time between code completion to release.

For example, the test code that has just been completed can be automated in a subsequent sprint. Under this approach, the standard coverage for the newly integrated feature will begin to gradually appear. However, manual regression testing must still be performed a couple of times for the current sprint which is not viable in the present development patterns of Agile and DevOps. Ignoring regression testing of the new integrated feature is a risk usually taken by teams during the completion of the cycle as a result of the manual effort and the required time to finalize the test coverage.

In-Sprint test automation is a standard development condition where a single sprint covers the complete testing process from the production and integration to execution and reporting, in one sprint.

The user stories must be automated by testers within the sprint together with development through unit test automation, API tests and aspects of the UI tests

Immediately when the UI is at the final point, every participant should focus on completing the UI mapping and guarantee the automation of tests together with the development and being prepared to review the continuous implementation.

On completion of the code towards launch, several API tests, few automated UI tests, and unit tests are available.

The feature is available for automation regression which will then be directed towards the production.

Regression testing now gets faster as well as smoother development flow. Rather than carrying out similar tests in various web browsers, a script can be triggered to run parallel, which will give an individual more time to focus on other issues.

The practice of test automation in Agile is very important. Although, maturing into the automation phase might require additional time. Investing beforehand in designing, planning and developing the activity of automation would be very beneficial in the future. The following factor must be considered for the implementation of In-Sprint Automation to be effective:

Opting for the appropriate framework

End to end testing is available in test automation framework such as API. Unit and UI testing.

The team should be equipped with adequate training that relates to the framework and the selected tool.

DevOps infrastructure setup with the appropriate tools (such as Jenkins, Docker and so on).

Build automation should be positioned and the consistent regulation access should be available always alongside constant testing tools.

Reach out to POCs to get the proper tool

Feasibility analysis and reports, POCs, that support the selected framework and tools.

The most significant challenge is discovering the appropriate tools or frameworks such as the ability to automate unit, unit type and PI testing for several types of applications on different platforms such as mobile, web traditional apps and app services.

Period for automating several apps, within the timeline of the In-Sprint

A major challenge will be the absence of a unified solution when automating several apps using various platforms within a similar project. Significant time and effort are required to implement several tools for automating several types of applications.

Flexibility in conforming with the rapid changes

All the required skills to automate the testing may not be available. A steep learning curve and comprehensive technical knowledge are usually required by most tools.

Using a proper set of tools

The appropriate tools have essential elements like test environments, consistent implementation environments, server, automated development and so on, which are vital to In-sprint automati

This is very important to reveal to stakeholders, the specific objective of the program as well as our position in the journey towards the objective. There are two aspects to doing this. Saving according to cost and time.The following are questions that could be asked such as: